In Latin and Central America, instability continues to increase, still linked to high crime rates and drug trafficking, Mexico and Brazil being the iconic examples.  In Colombia, the negotiations between FARC and the government has so far not turned into a political consensus, as the sides remain polarised.

In Venezuela, the political situation has become an unprecedented humanitarian crisis, whose political recovery harks back to the dark hours of US intervention in the region.  The combination of political tension, economic crisis and high crime continues to make this country the epicentre of risk in the region.

In Mexico, the security situation remains as critical as last year.  Urban crime remains very high in El Salvador and Honduras while Guatemala is still shaken by numerous anti-corruption demonstrations.  Nicaragua’s past political disputes have turned into serious social conflict, suppressed by a wave of arrests and assassinations perpetrated by paramilitary forces close to the government.

Costa Rica stands out this year, not for its political stability, but for a deep social divide, the amplification of which has led to visible repercussions on the country’s security.  For a long time a haven of peace in a troubled region, Costa Rica is now a moderate risk destination. 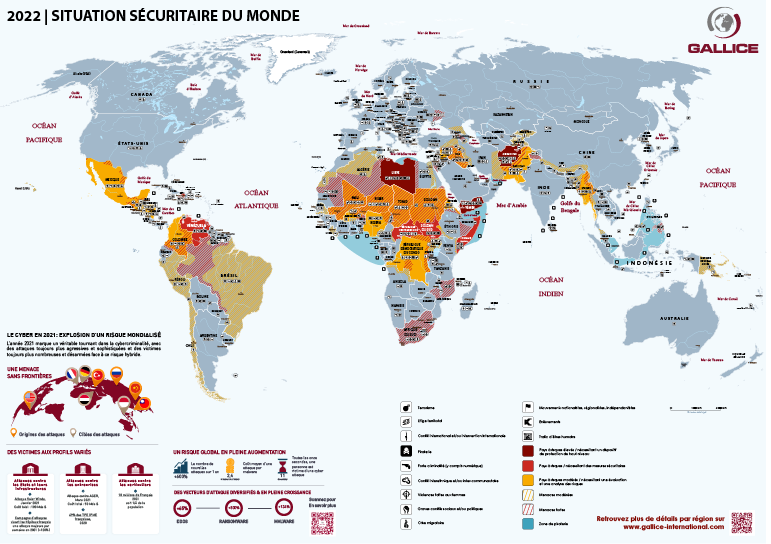